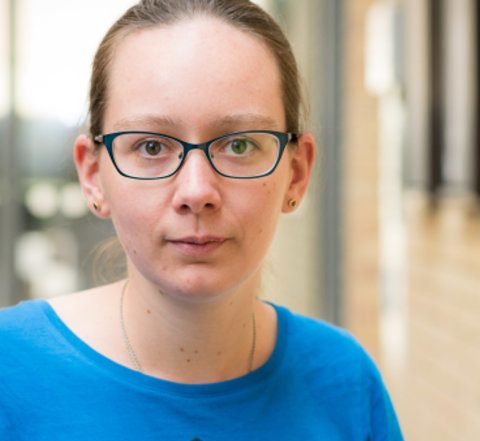 Demi Allen joined the Heilbronn Institute in January 2019 following an EPSRC Doctoral Prize Fellowship at the University of Manchester. Her current research interests are in Fractal Geometry, Metric Diophantine Approximation, Shrinking Targets, and Uniform Distribution. Demi received her PhD from the University of York in 2017 under the supervision of Professors Victor Beresnevich and Sanju Velani. She was jointly awarded the Anand Ramachandran Memorial Prize for the best PhD thesis in the Department of Mathematics for her thesis entitled 'Mass Transference Principles and Applications in Diophantine Approximation' and the 2017 K M Stott Memorial Prize for excellence in PhD research.

We wish Demi every success in her new position.