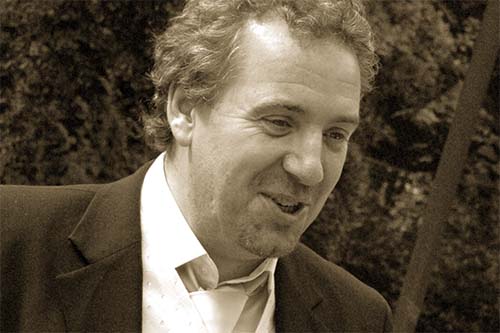 Professor Peter Cullen, a Wellcome Trust Investigator in the School of Biochemistry, has been elected a Member of the European Molecular Biology Organization (EMBO).

Professor Cullen, who was also awarded the Royal Society Noreen Murray Research Professorship in January, is one of 64 life scientists newly elected to Membership of EMBO, a community of more than 1,800 leading life scientists. New Members are nominated and elected by the existing EMBO Membership; election recognises outstanding achievements in the life sciences.

EMBO Members are actively involved in the organization. They serve on EMBO Council, Committees and Advisory Editorial Boards of EMBO Press journals, evaluate applications for EMBO funding, and mentor early-career scientists. Collectively, they can influence the direction of the life sciences in Europe and beyond.

The new EMBO Members will be formally welcomed at the annual EMBO Members’ Meeting between 27 and 29 October 2021. A directory of all EMBO Members, their affiliations and subject areas is available online.