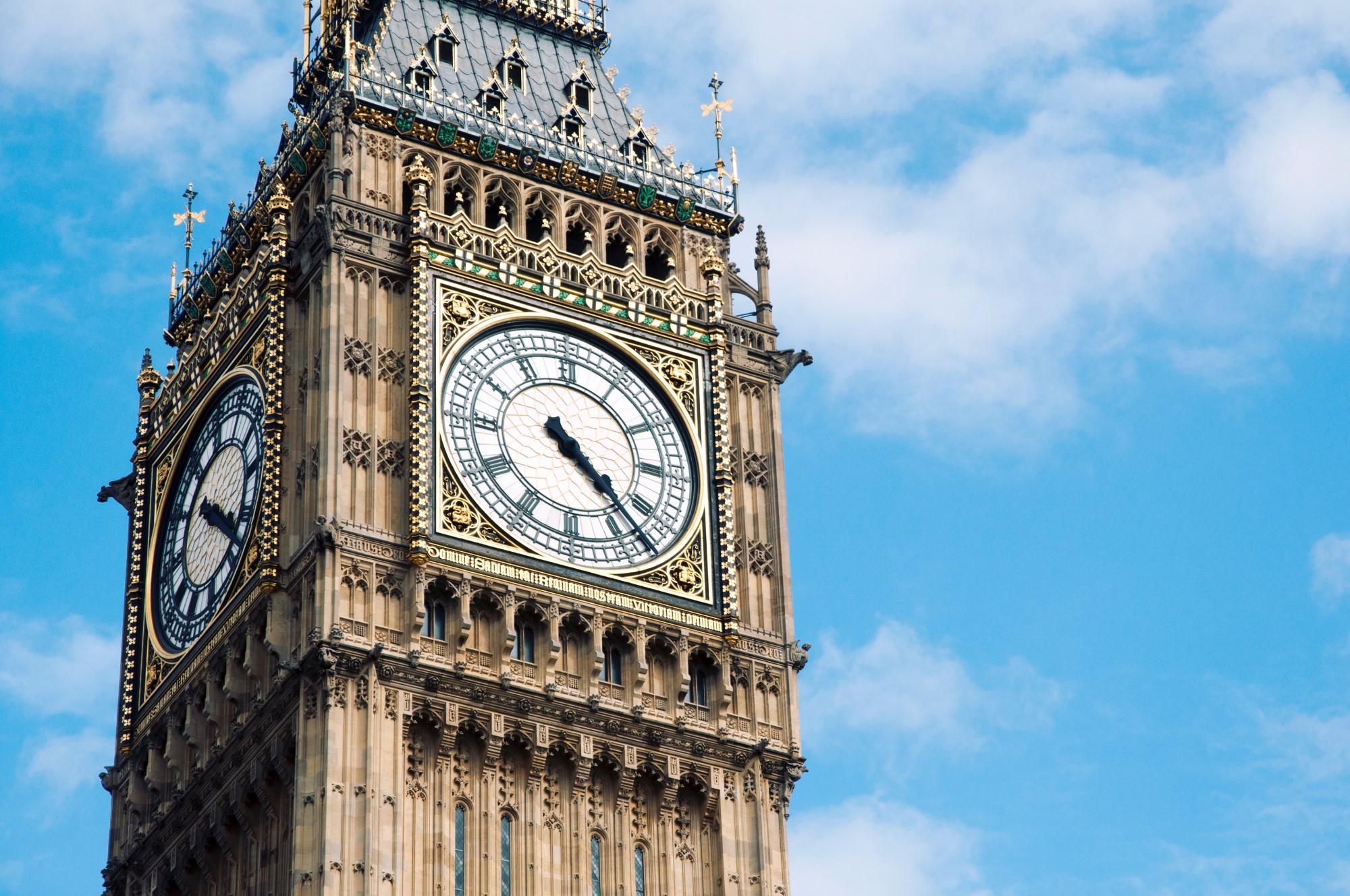 Photo by James Newcombe on Unsplash

In the final quarter of 2019, the Brexit drama continued with the EU granting an extension to push the deadline back into 2020 and yet another general election set for December 12th. University Academics have continued to offer media commentary, share knowledge and debate the issues.

Can I get a Witness?

On 23rd October Prof Gavin Phillipson appeared at Lords Select Committee by invitation to give oral evidence for the Constitution Committee.

Asked about the overall impression on the recent workings of Parliament, in particular the dissolution and recent prorogation of Parliament found unlawful by the Supreme Court, Professor Phillipson commented that, “such executive prerogative powers are exercised on the advice of politicians. I think the prorogation crisis shows they are wide open to partisan abuse.”

Deal or No Deal?

On 9th October, Phil Syrpis and Dr Clair Gammage were speakers at the event: ‘Preparing for a 'Deal or No Deal’ Brexit: What next for trade and investment in the South West? at the Wills Memorial Building. They were joined by Matt Griffith, Director of Policy at Business West and Dr Maria Garcia, Senior Lecturer at the University of Bath.

Dr Clair Gammage appeared on BBC Radio Bristol on 4 October and 18 October speaking about the ongoing implications of Brexit. She provided expert commentary on the ongoing process of trade negotiations between the UK and EU in light of the revised Withdrawal Agreement.

A Tweet thread revisited and read on LBC Radio

A Tweet thread from July with very accurate Brexit predictions by Prof Phil Syrpis @syrpis received a lot of attention.  James O’Brien read out the entire thread on LBC radio. The thread has received over 1 million impressions, and the attention took Phil’s twitter follower count to above 10,000.

However, Phil is adamant he will be keeping his predicted winning lottery numbers to himself.

In September, Eirik Bjorge was quoted in The Guardian. In relation to the Supreme Court ruling on September 24th he said, “The court has shown that in extreme circumstances it is not afraid of policing the executive even in the middle of what used to be referred to as forbidden territory for judges: high policy and the royal prerogative.”

In a Brexit forecast article when the October 31st deadline was still intact he was quoted in response to a proposal to John Major’s fears on how the Government could circumvent the Benn act.

Johnson has defined Brexit. Now it is for the opposition parties to defeat it by Professor Phil Syrpis.

When the UK voted to leave the EU it entered uncharted territory. With virtually no area of domestic law left untouched, our experts are on the frontline, helping shape the debate and providing opinion on the diverse legal implications of Brexit. Our regular Brexit Briefings, listed on the Brexit Centre homepage, provide highlights of our Brexit activity - key events, media engagement, blogs, and other opportunities for sharing and exchanging knowledge.