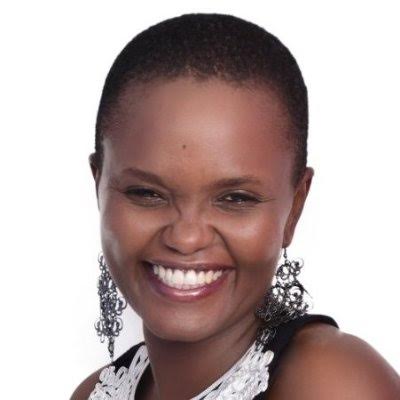 Wambui Mwangi studied the unit Sex, Gender and the Law at Bristol

Kenyan UN Lawyer, Wambui Mwangi, who graduated from the Law School in 1996, has joined UN colleagues to call into question the decision to make Wonder Woman an honorary UN ambassador for the empowerment of women.

The UN bestowed the honorary title on Friday 22nd October, marking both 75 years since the creation of the Wonder Woman character and the launch of a year long social media campaign to promote women's empowerment and gender equality.

You can watch Wambui's response, and find out more on the issue, on the BBC website.

On leaving Bristol, Wambui went on to study for an LLM in International and European Law. Amongst other things she worked with Anti-Slavery International, with Oxfam on their on Cut Conflict campaign focusing on the effect of the small arms trade on women, on capital appeals in New Orleans, was a member of Garden Court Chambers in London focusing upon criminal and immigration work, and has worked for the UN at the International War Crimes Tribunals at the Hague and in Arusha, and for the UN in New York.

Wambui, who studied the units Sex, Gender and the Law and Human Rights at Bristol, has long been passionate about human and, in particular, women's and girls' rights.'