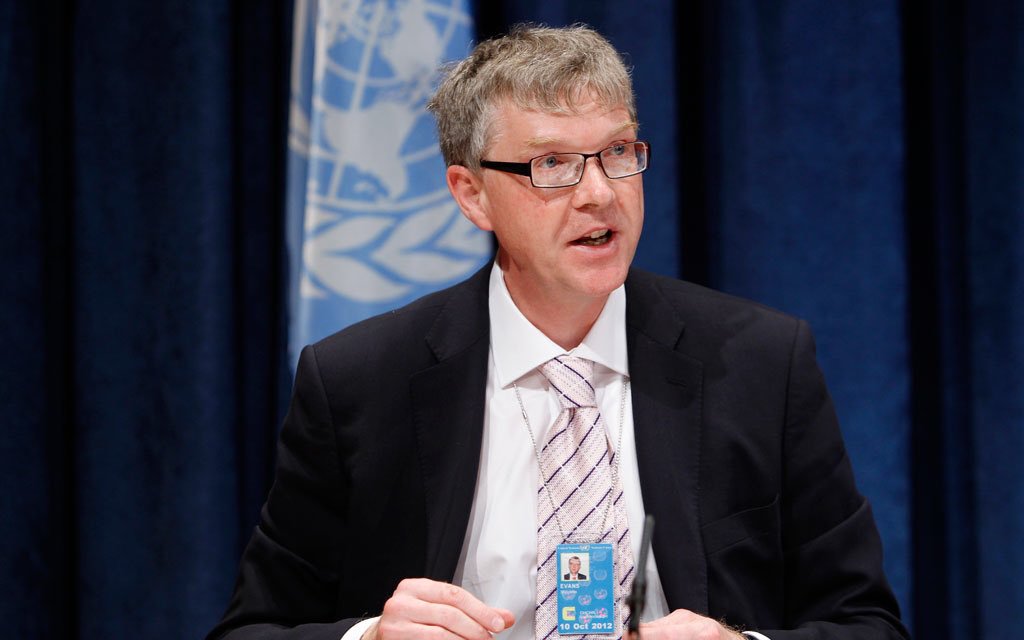 Sir Malcolm Evans, Professor of Public International Law was recently re-elected as Chair of the UN Subcommittee for the Prevention of Torture

Professor of Law, Sir Malcolm Evans has been appointed by the UN to be a member of the high level Advisory Panel for their new Global Study of Children Deprived of Liberty. The study seeks to address the lack of data, research and verified information on the situation of children deprived of liberty.

The Global Study of Children Deprived of Liberty has been under discussion since the adoption of the United Nations General Assembly Child Rights resolution which explicitly requested its commission in December 2014.

The Study is a major enterprise and a key instrument of change which will finally check the status of the human rights of children being detained around the world. The main output from the study will be a comprehensive report to be presented to the United Nations General Assembly (UNGA) in 2018.

Sir Malcolm Evans, Professor of Public International Law was recently re-elected as Chair of the UN Subcommittee for the Prevention of Torture and will bring extensive expertise and knowledge to help inform the Study, particularly in terms of children living in detention with their parents; children in immigration detention centres and children detained for their own protection.

Sir Malcolm has worked extensively on human rights issues for numerous international bodies and NGOs.  As a member and Chair of the United Nations Subcommittee for the Prevention of Torture his work includes visiting places of detention around the world, speaking with detainees, finding out how they are treated and working confidentially with those governments to try to ensure they are not ill-treated.