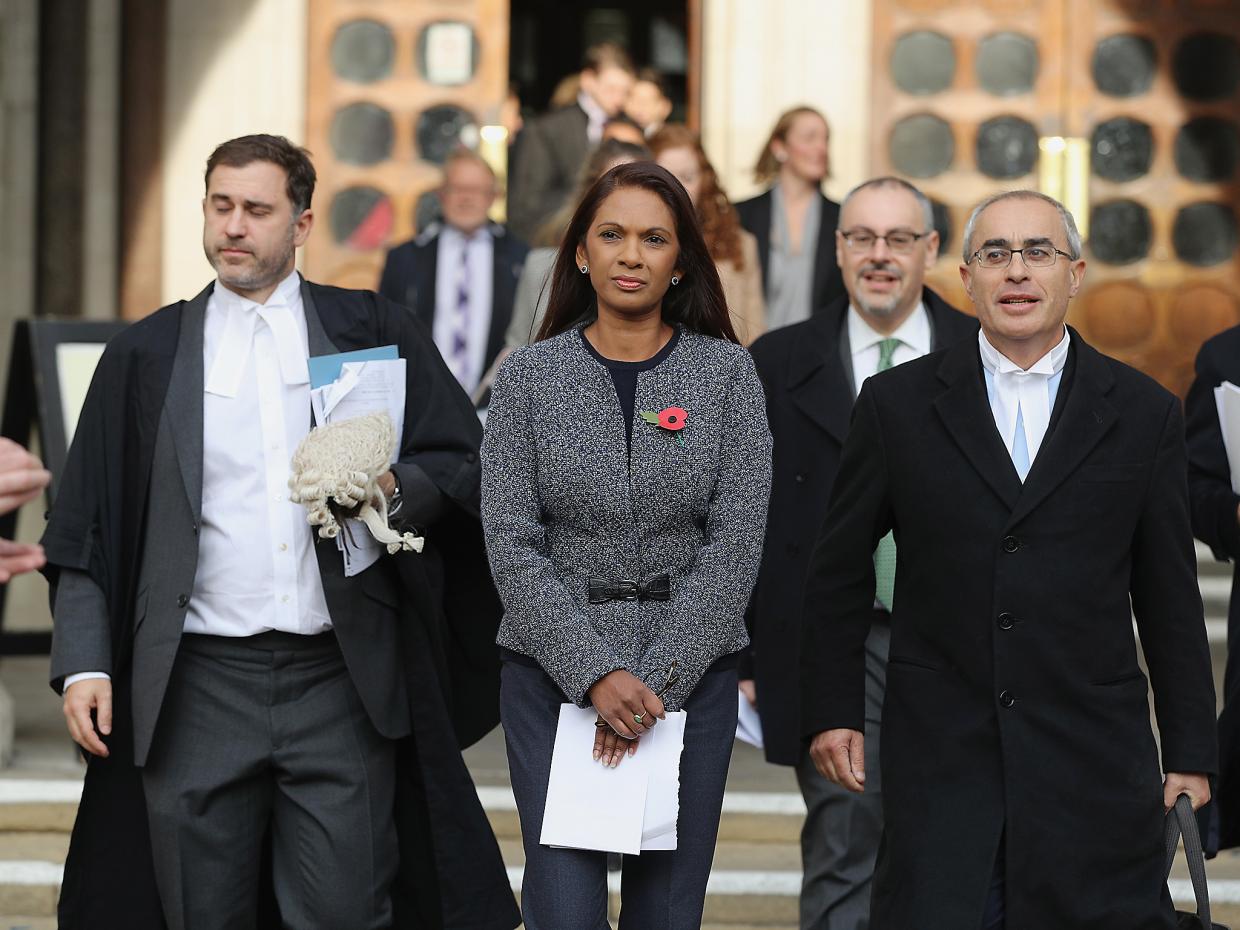 Yesterday’s high court decision that MPs must have a vote on triggering Article 50 has seen the opinions of Law School academics and alumni in the news.

Last month we launched a campaign to raise awareness of how Brexit has opened up diverse and exciting opportunities for Law students. Yesterday’s court decision illustrates that we are facing a shifting legal landscape, that our academics are part of the conversation, and that our graduates are well-placed to be the future law makers.

In a tweet that got picked up by the New York Times , Dr Cian Murphy was quoted;

“The Article 50 judgment from the High Court: a political bombshell but really rather predicable as a matter of constitutional law.”

In its lead story, The Guardian indicated that this ‘bombshell’ is the most important development in the Brexit story since the election of Theresa May as prime minister and that new legislation would need to be written;

Parliament would get to legislate on invoking article 50. And that means a proper bill, passing through the Commons and the Lords.

Meanwhile, the Government has indicated it will appeal the decision and in the same Guardian article, commentary from a blog written by Dr Albert Sanchez-Graells, Senior Lecturer in Law at the Law School, highlighted that;

And Phil Syrpis, Professor of EU Law at the Law School, agrees. Quoted in the Express he indicated that it would be either up to the European Court of Justice or even the European Council, through issuing fresh guidelines, to decide on whether Article 50 can be rescinded.

Given the uncertainty here, and the clear link between ascertaining an answer to this question and making the decision to pull the Article 50 trigger, it seems imperative that an answer is found either via the European Council guidelines, or, if necessary, in an action before the Court of Justice to interpret EU law.

David Allen Green, the lawyer and Financial Times legal commentator, says yesterday's judgment looks "almost appeal-proof" - the key point about the court ruling, being that MPs and peers have, for the first time, got a strong chance of shaping the start of the Brexit process.

Law School alumna, Theresa Villiers, MP could therefore be playing a role in whether government pursues a “hard” or “soft” Brexit. Interviewed on Radio 4’s Today Programme this morning she indicated:

Whatever the result of this appeal if the Supreme Court upholds yesterday’s decision the key thing is that Parliament needs to get on and table article 50 according to the timetable set out by the government because that’s the way we respect the result of the referendum.

We are very clearly at the forefront of a new legal frontier. Whilst the future is uncertain, it is clear that the legal landscape will be shaken up. We have experts that have been part of the conversation from day one. And we have Alumni making change happen now.

It really is a very exciting time to be studying law.  Find out more today.