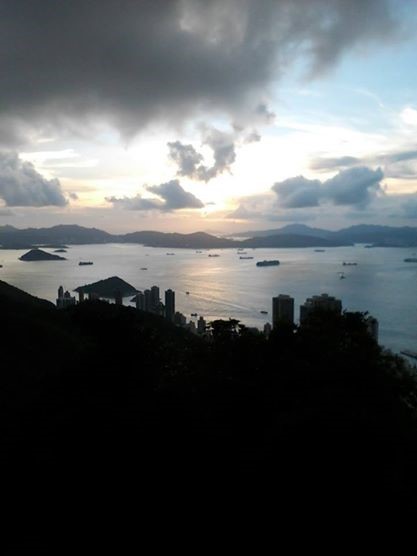 Professor Paula Giliker and Dr Magdalena Raczynska recently both gave papers at the leading global obligations conference held in 2014 at the University of Hong Kong.  Professor Giliker presented a paper entitled ‘A Common Law of Tort? Is there a European Rift in the Common Law Family?’ which examined the extent to which European Union and European Human Rights law have influenced the development of English tort law, thereby causing it to diverge from other common law jurisdictions.  In particular, she examined the extent to which Europeanisation and the end of appeals (for most Commonwealth jurisdictions) to the Privy Council has led the UK courts to rethink traditional ties with other common law legal systems and use European, rather than Australian, New Zealand, US and Canadian, case-law by analogy to develop the common law.  She also chaired a session which examined ‘Divergence and Convergence in the Common Law – Lessons from the Ius Commune’.   Dr Raczynska’s paper was entitled, ‘Enforceability of Contracts to Create a Proprietary Interest: A “Common Law Approach”?’ It examined the circumstances in which contracts to create proprietary rights such as charges in personal property (typically granted in return for a loan) are enforceable. Under English law the orthodox position is that such contracts create the proprietary effect by operation of Equity. This means that considerations of adequacy of damages in a scenario of lack of creation of the relevant proprietary interest remain relevant. The paper questioned this traditional view as a matter of case law and of principle, suggesting that such proprietary interests are created on the basis of parties’ agreement, not operation of Equity.

The Obligations VII conference was the seventh in a series of biennial conferences on the law of obligations (contract law, the law of torts, equity and unjust enrichment) which have been held across the world: the first of which was first held in Melbourne in 2002.  The conferences attract leading scholars, judges and practitioners from throughout the common law world and they are now recognised as providing a significant international forum for discussion between scholars and practitioners in the field.  The 2014 conference was a great success and, bar the typhoon warning and extreme heat, provided an extremely stimulating forum for debate and allowed Paula and Magda to present their work to a global audience.