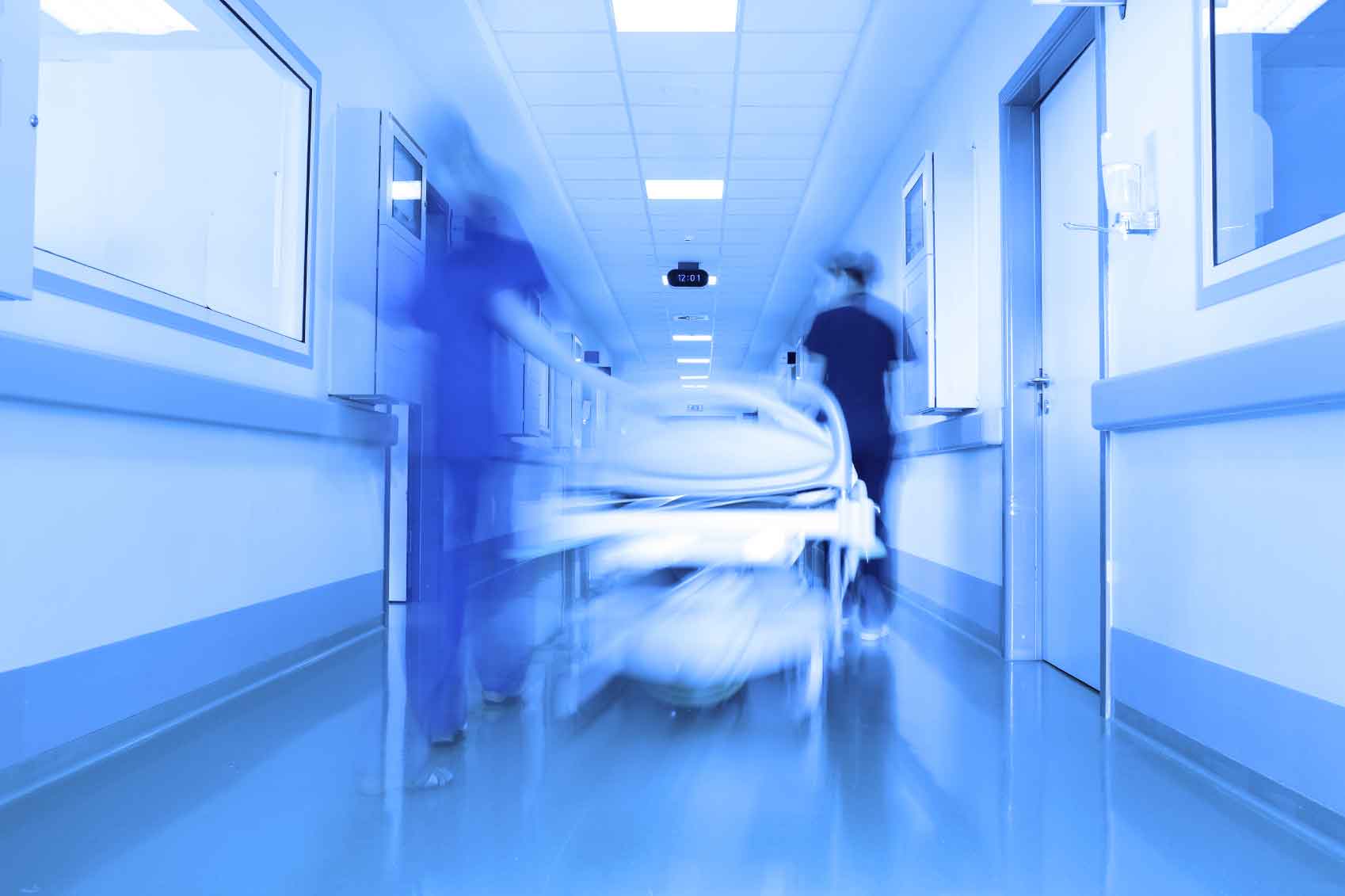 People with learning disabilities continue to die prematurely – and although there are some early signs of improvements, there are still considerable differences compared to the general population, according to a new report published today.

The latest annual report from the Learning Disabilities Mortality Review (LeDeR) programme compares data from the deaths of 9,110 people who died in 2018, 2019 and 2020.

Sixty-three per cent of people with learning disabilities die before reaching the age of 65, compared to 15 per cent in the general population.

However, the report says there are some early indicators of improvements in the care of people with learning disabilities, with the average age at death increasing by one year to 61 and a reduction in the proportion of preventable, treatable and overall avoidable medical causes of death. Both measures, however, remain considerably worse for people with learning disabilities compared to the general population.

Overall, there has been a steady increase in the proportion of reviewers who felt that a person’s care met or exceeded good practice as well as a reduction in the proportion noting problematic aspects of care.

There was a significant increase in the number of deaths at the peak of the COVID-19 pandemic from March to May 2020.

The peak month for deaths from COVID-19 was April 2020, when 59 per cent of all deaths were from the virus. It was the leading cause of death in men over 35 and women over 20 with learning disabilities in 2020.

Professor Pauline Heslop, the LeDeR programme lead at the University of Bristol, said: "This year, for the first time, we have been able to compare data based on the year of a person’s death. There are some small signs of progress being made, but this is not sufficient, nor sufficiently well-distributed across people with learning disabilities from different ethnic groups.

"The COVID-19 pandemic has highlighted the impact of health inequalities and deficiencies in the provision of care of people with learning disabilities, with rates of their deaths being more than those of others.

"Once again, we are calling for early and sustained action to be taken to address the inequities faced by people with learning disabilities. Actions taken to-date, while welcome, have clearly not been enough to make the progress we should expect to see."

The report focuses on 9,110 deaths of people with learning disabilities (622 deaths of children and 8,488 deaths of adults), occurring between 1 January 2018 and 31 December 2020, and notified to the LeDeR programme.

There appear to be significant inequalities in the experiences of people from minority ethnic groups compared to white British people, although the small numbers in some groups mean that the data must be interpreted cautiously.

Other areas of concern flagged in the report include:

A full copy of the 2020 LeDeR Annual Report is available here and also in easy read form.

The University of Bristol established, and has since been supporting, the Learning Disabilities Mortality Review (LeDeR) programme since 2016. As planned, that support came to an end on 31 May 2021. More information is available.

There is now a new LeDeR website where you can find out more about LeDeR or tell us about the death of a person with a learning disability.

Read a summary of the aims and achievements of The Learning Disabilities Mortality Review (LeDeR) programme at the University of Bristol 2015-2021 and of the findings from LeDeR reviews 2015-2020.