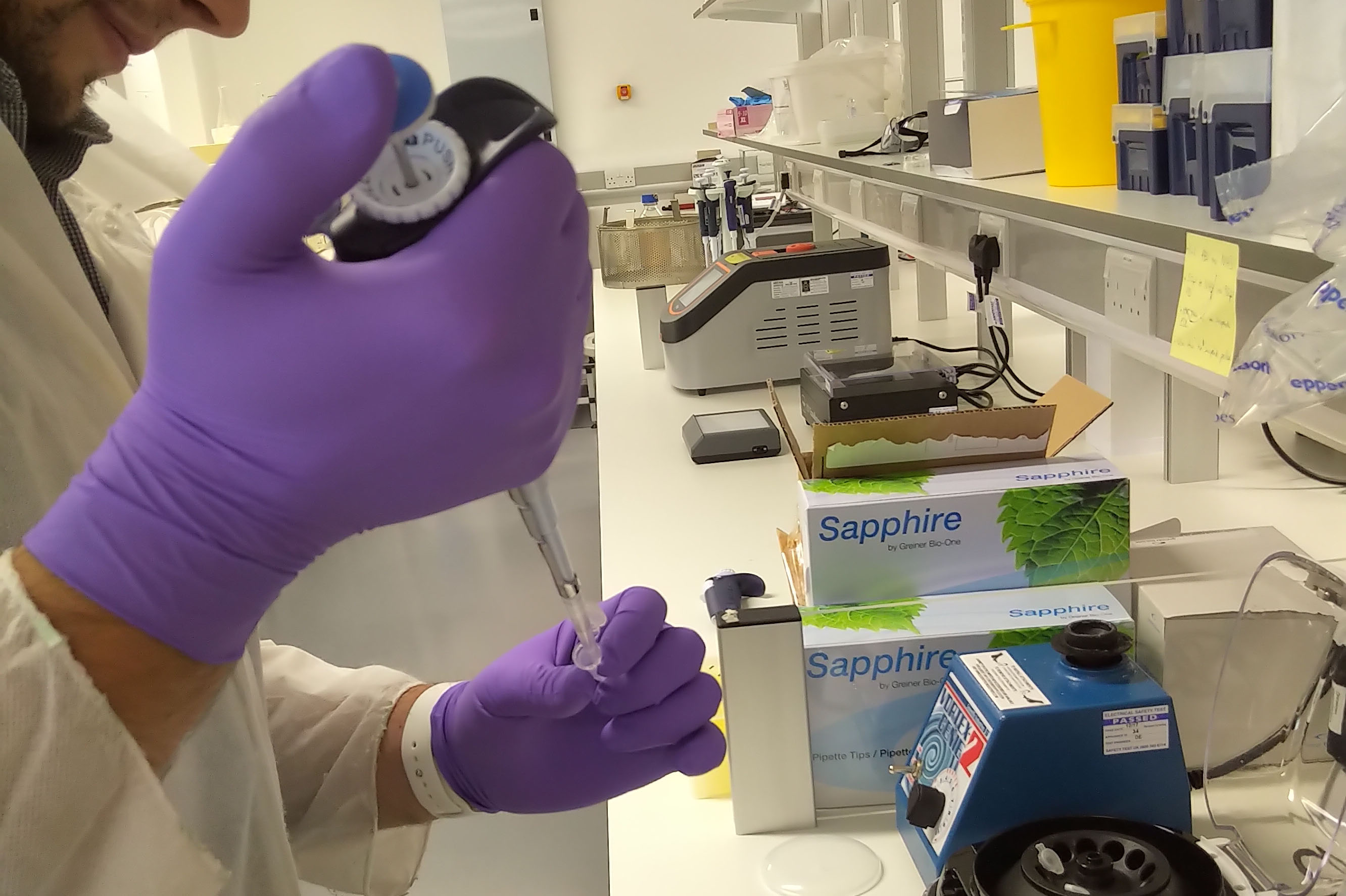 A new rapid patient test which could identify whether bacteria isolated from clinical samples are antibiotic resistant in under two hours is being trialled on a range of antibiotics commonly used to treat urinary tract infections (UTIs). If successful, the test could transform decision-making around antibiotic choice by helping inform the five million antibiotic prescriptions written each year in the UK for UTIs.

The threat of antibiotic resistant strains of infection is an escalating global health concern and improved targeting of antibiotics is crucial in reducing the spread of resistance. Current susceptibility testing methods typically take two to three days to arrive back with a GP from hospital laboratories because they rely on detecting bacterial growth.

Now, a new test developed by University of Bristol spin-out company Vitamica,  aims to deliver results from lab to GP in under two hours.

The rapid antimicrobial susceptibility test (AST), uses novel optical technology to see inside bacteria cells and detect tiny movements indicating whether the cells are alive or not and could be antibiotic resistant. Based on technology developed at Bristol’s School of Physics, the test is being trialled using bacteria derived from human UTI samples on a range of antibiotics commonly used to treat them.

Dr Paul Meakin, Vitamica’s CEO, said: “Bacteria treated with an effective antibiotic will show alterations in these movements after only a few minutes, meaning that we very quickly tell whether an antibiotic is suitable for prescribing to an individual patient.

“The exciting news is that we have produced promising results for a range of antibiotics commonly used to treat urinary infections.  We now need to extend this testing to bacteria in other samples such as blood where sepsis is a real threat to life.”

Vitamica has now announced a bid to raise further funding to continue development of this pioneering antimicrobial susceptibility test and is seeking to raise a further £1.5 million to extend the programme of research over the next two years.

Andy Allars, non-executive chairman of Vitamica, added: “Vitamica’s progress since last year has been very promising. Completing our next investment round by the end of 2019 will ensure we maintain momentum and can move confidently towards our next strategic milestones.”