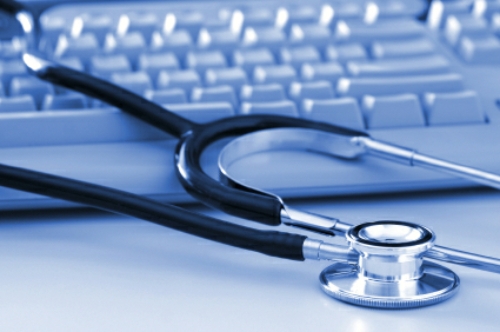 Millions of pounds are being wasted each year on NHS management consultants who are causing a service already under pressure to be less efficient rather than making things better, according to new research.

Experts at the Universities of Bristol, Seville and Warwick Business School worked together to collect four years of data from 120 hospital trusts in England. Their research is published in the journal Policy & Politics today [21 February].

On average, £1.2 million a year is spent on consultants per trust – that's the equivalent of around 20 more managers, 10 consultant doctors or 35 senior nurses.

Despite government pledges to make cuts, annual spending on this advice more than doubled from £313 million in 2010 to £640 million in 2014, and remains consistently high.

This is the first time a study has closely examined this data, categorically showing that more spending on management consultants leads overall to a significant rise in inefficiency, ultimately worsening services.

In financial terms, the annual losses were quite small - £10,600 for each hospital trust on average - but this does not take into account the money spent on consulting which ranged from zero to £5.6 million per annum.  Although a minority of trusts did experience improvements in efficiency, these were the exception rather than the norm.

The study gives an overall picture, but more research is urgently needed to find out the reason for the inefficiency management consultants are causing within the NHS. It may be due to consultants' lack of knowledge of how the NHS works or the failure of managers to manage consultants or follow up on the advice they receive.

Professor Andrew Sturdy, Professor in Management at the University of Bristol, said: "Our research has clearly shown that management consultants are not only failing to improve efficiency in the NHS but, in most cases, making the situation worse. Data shows that it's a system-wide problem. This is money which, many argue, could be better spent on medical services or internal management expertise.

"From the study data we can only speculate on what lies behind these findings. One possibility is that consulting projects are highly disruptive, especially if the demand for them has been generated artificially by sophisticated selling, back stage deal-making and revolving doors between politicians, regulators, healthcare managers and civil servants."

The data from 120 hospital trusts in England, over four years, was compared against the reference costs index used to measure the efficiency of NHS providers and to set prices for NHS-funded services in England.

Additional analysis of patient outcomes confirmed that the cost of external consultancy did not bring about improved service quality, nor was it hospital inefficiency that led to the use of consultants in the first place.

The researchers hope that transparent and objective data will help stimulate a more evidence-informed policy discussion about how and when management consulting advice should be used in both the NHS and in public services more widely.

Professor Ian Kirkpatrick, from Warwick Business School, said: "Given financial constraints facing the NHS, an obvious question is whether it is appropriate to continue using external consulting advice at the current level. This study highlights the need for organisations to be more circumspect in decisions about whether and how to use management consultants.

"It also comes down to politics, both in terms of the role of consultants in serving the agendas of politicians and managers, and consultants' own commercial interests in generating more business."