People face subconscious urges to over-eat at this time of year, study finds 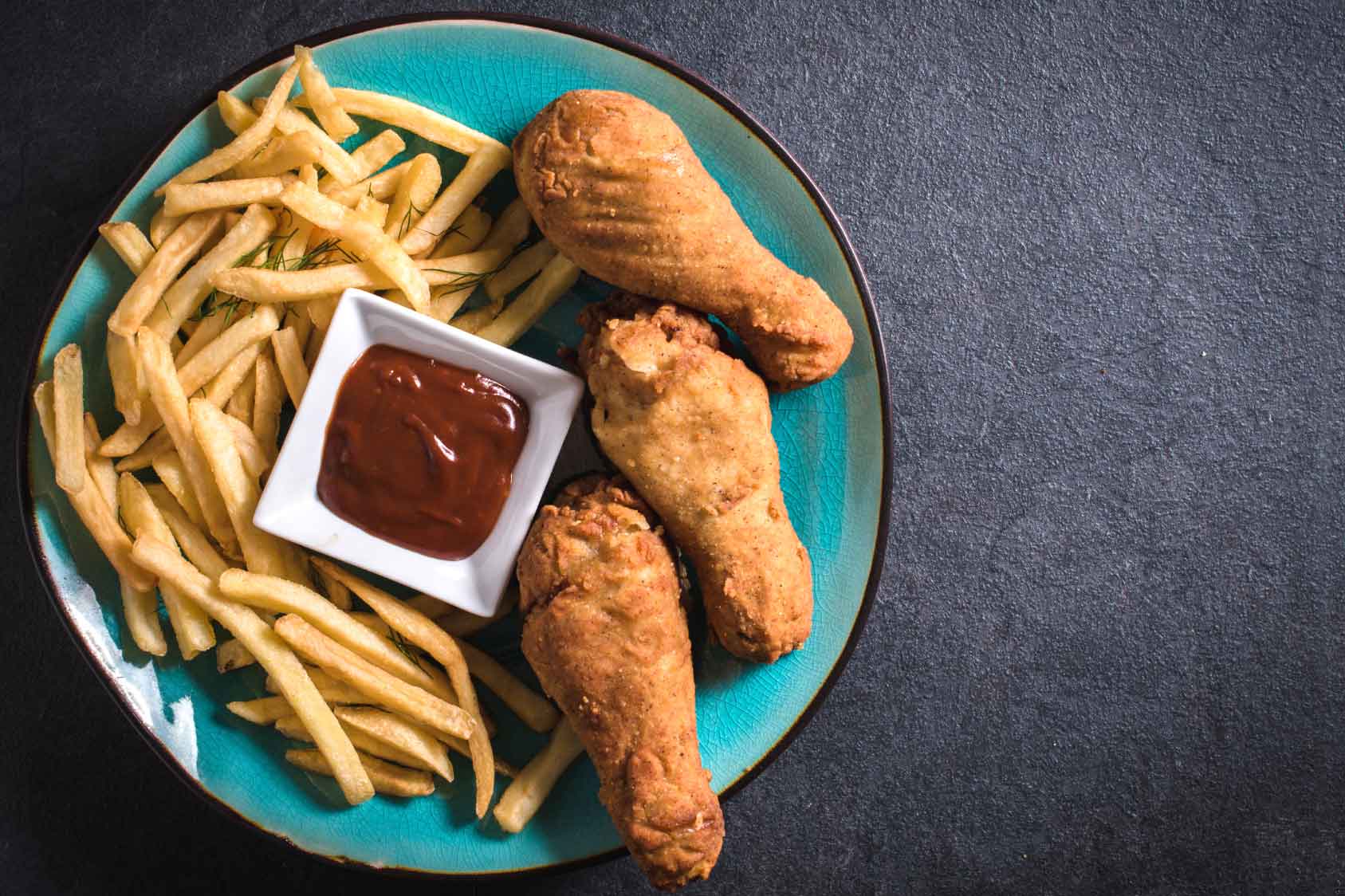 People have evolved to have subconscious urges to over-eat, and limited ability to avoid becoming obese, especially in winter, a study by the Universities of Bristol and Exeter has found. There is not yet an evolutionary mechanism to help us overcome the lure of sweet, fatty and unhealthy food and avoid becoming overweight for understandable and sensible reasons, according to researchers.

This is because in our past being overweight has not posed a significant threat to survival compared to the dangers of being underweight. The urge to maintain body fat is even stronger in winter when food in the natural world is scarce. This explains why we enjoy eating so much at Christmas, and our New Year’s resolutions to lose weight usually fail.

Researchers used computer modelling to predict how much fat animals should store, by assuming that natural selection gives animals, including humans, a perfect strategy to maintain the healthiest weight. Their model predicts how the amount of fat an animal stores should respond to food availability and the risk of being killed by a predator when foraging.

The model shows that the animal should have a target body weight above which it loses weight and below which it tries to gain weight. Simulations showed that there is usually only a small negative effect of energy stores exceeding the optimal level, so subconscious controls against becoming overweight would be weak and so easily overcome by the immediate rewards of tasty food.

Lead author Dr Andrew Higginson, from the University of Exeter’s College of Life and Environmental Sciences, said: “You would expect evolution to have given us the ability to realise when we have eaten enough, but instead we show little control when faced with artificial food. Because modern food today has so much sugar and flavour the urge humans have to eat it is greater than any weak evolutionary mechanism which would tell us not to.

“The model also predicts animals should gain weight when food is harder to find. All animals, including humans, should show seasonal effects on the urge to gain weight. Storing fat is an insurance against the risk of failing to find food, which for pre-industrial humans was most likely in winter. This suggests that New Year’s Day is the worst possible time to start a new diet.

The evolutionary model also shows that there is no evidence to support the “drifty gene” hypothesis, which some researchers have previously suggested would explain why some people become overweight and others do not.

Fatness and fitness: Exposing the logic of evolutionary explanations for obesity by Andrew D. Higginson, John M. McNamara, and Alasdair I. Houston in Proceedings of the Royal Society B.