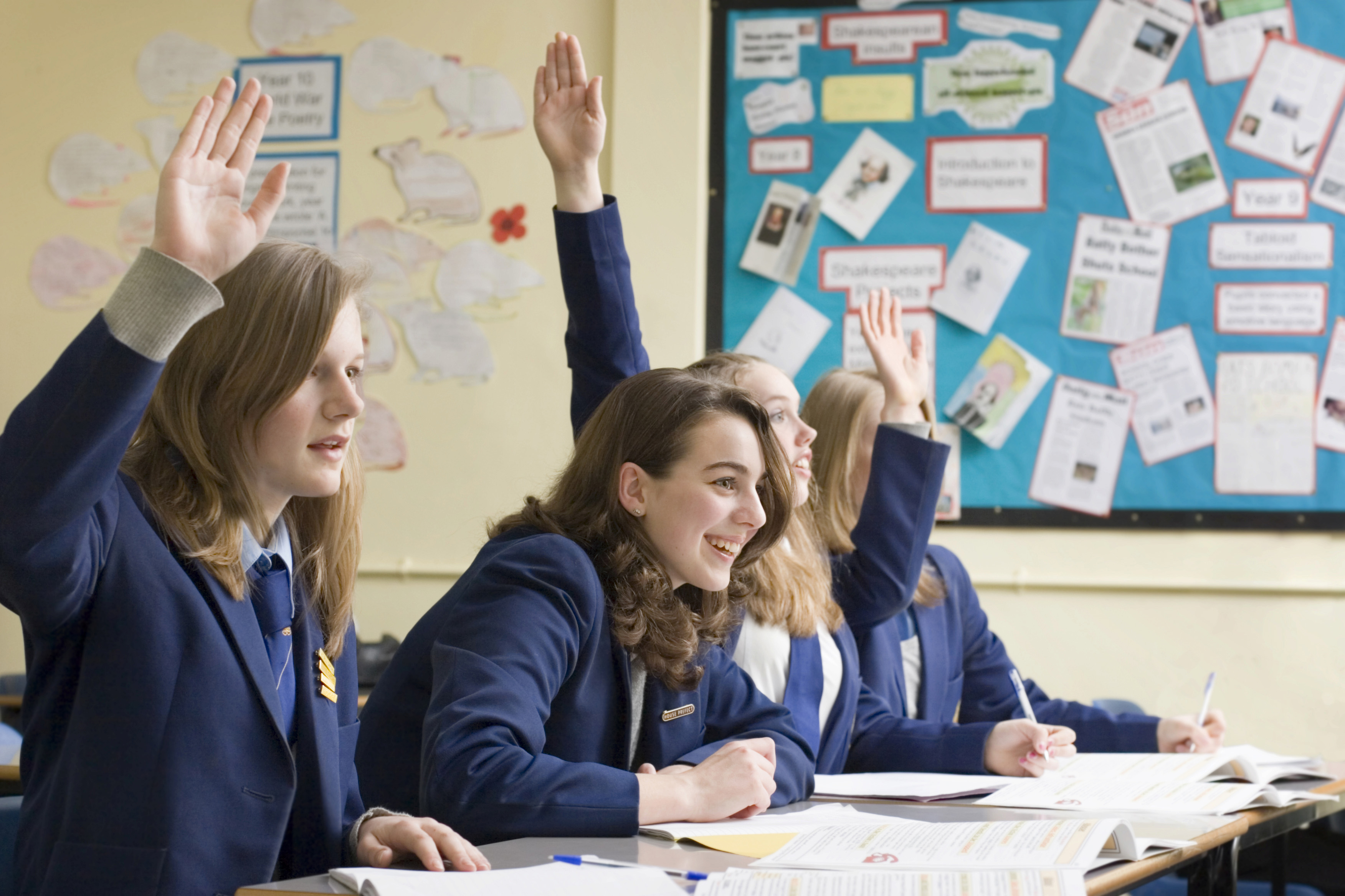 A new research study launched today identifies the key factors that influence how well children in care do in schools in England.

The fact most children in care lag behind their peers in their educational achievement has long been a concern. However, this latest research from the universities of Bristol and Oxford, funded by the Nuffield Foundation, finds that children who are fostered make better educational progress than children in need (children living with their families while receiving social work support).

Also, in general, the longer they are in care the better they do. After controlling for other factors, researchers estimate that by the age of 16, children in foster care or kinship care achieved GCSEs at least six grades higher, on average, than children in other forms of care. In addition, the researchers’ analysis shows much less difference between local authorities than is generally assumed.

The research, led jointly by the Rees Centre for Research in Fostering and Education at the University of Oxford, and the University of Bristol, looked at the academic scores in the national curriculum tests of thousands of children at the end of primary school, comparing them with eventual GCSE results at age 16. The researchers conclude that foster care protects the education of children in care, with other key factors being the number of school absences, the timing and number of care placements or school moves, and the type of school attended.

The launch of the research findings at the Nuffield Foundation, London, will be attended by Edward Timpson MP, the Children and Families Minister. It is the first academic study to examine in detail how the experiences of children in care in England are linked to their educational achievement.

Researchers analysed existing government data from the National Pupil Database and Children Looked After in England, tracked academic grades and assessed the influence of care histories and individual characteristics of thousands of English schoolchildren who took their GCSEs in summer 2013. They also interviewed 26 young people in care in six local authorities in England, as well as foster carers, teachers and social workers.

Josh Hillman, Acting Director and Director of Education at the Nuffield Foundation, said: ‘This research is important for three reasons: It brings hard statistical analysis to bear on the challenges faced by children in their journeys through the education system and on the outcomes they achieve. It gets underneath the data to explore what aspects of their education and care mean that some children enjoy high attainment despite their difficult circumstances. Perhaps most importantly, it uses this evidence to set clear agendas for policy-makers, those working in the education and care systems, and other researchers. We are proud to have supported this work.’

David Berridge, Professor of Child and Family Welfare at the University of Bristol School for Policy Studies, said: ‘In interviews, young people told us that coming into care had benefitted them educationally.  They said they could only do well at school once they felt safe and secure, that they mattered to someone and that their birth families were also being supported. If all this was in place then teachers could help them make progress. Carers, teachers and social workers need to work together to achieve this.’

Professor Judy Sebba, Director of the Rees Centre for Research in Fostering and Education, Oxford University, said: ‘This study clearly shows that children who have been in foster care for a year or more generally get better grades at school than those who have been in foster care for less time, children in residential units or those living with their birth parents in families supported by children’s services. We found that, in general, the longer the child was in foster care, the better they did educationally, particularly if they attend high performing schools. The findings also show the impact of school moves. We believe such moves should be avoided, particularly in the two years leading up to GCSE exams.’

Minister of State for Children and Families, Edward Timpson MP, said: ’As someone who grew up with over 90 fostered brothers and sisters, I’ve seen first-hand just how education coupled with a stable home environment can transform the lives and futures of some of our most vulnerable children. And these children are now doing better than ever at school, with results generally improving and absences down. But as a Government we're not complacent about the unique challenges that children in care often face at school. That’s why we’ve put in place a comprehensive package of support - including the introduction of the Pupil Premium Plus and compulsory Virtual School Heads to champion their educational attainment. We’ve also changed the rules so foster children can remain at home until 21 and have recognised long-term fostering as a placement in its own right, providing young people with greater stability as they prepare for independence and adult life.’

Debbie Barnes, Chair of the ADCS Educational Achievement Policy Committee, said: ’The research will be an invaluable part of helping us to better understand the experiences of these vulnerable children and to make sure that both the education and care system is built to meet their individual needs.’