This talk addresses current flashpoints around different/conflicting projections on decolonial music initiatives around the world, including conversational fronts (or battlefronts in some cases) in multiple, intersectional contexts, and particularly in the wake  of debates erupting in the past year (BlackLivesMatter; Danielle Brown’s Open Letter on Racism and Music Studies). I speak first from my own positionality as a female scholar-musician-educator of postcolonial and transnational Singaporean heritage working primarily in the UK as a member of a minority community: I recall surreal personal experiences of music education in Southeast/ East Asia before examining more recent attempts to diversify music curricula and music representation in the UK. My perspectives are necessarily shot with privilege (Chinese, academic, institutional) as well as with continued, lived experiences of structural racisms – a term I use in the plural. I seek to pose questions about musical choice and agency in these ambiguous and fraught spaces – increasingly relevelled in new ways by social media – where understandings of intersectionality are key. I ask these questions especially amidst the rise of defensive campaigns of wilful misunderstanding which have attempted to derail much-needed reckonings on musical decolonisation by turning dialogues into heightened Culture Wars. In an act of affective labour, I also pose further provocations on how (not) to have useful/empathetic engagements with individuals who have difficulty coming to old and new encounters with white (and/or male) privilege, while we all continue to operate in small and large contexts of musicking and music study/research which are always inevitably subject to the power dynamics of structural and institutional inequalities.

Shzr Ee Tan (she/her or they/them) is a Senior Lecturer and ethnomusicologist (with a specialism in Sinophone and Southeast Asian worlds) at Royal Holloway, University of London. She is interested in impact-based issues of music and decolonisation, aspirational cosmopolitanism, and race discourses in music scenes around the world (including HE), with a view towards understanding marginality through the lenses of intersectionality. In Sept 2021 she will begin an AHRC-funded Research & Engagement Grant project on Sounds of Precarious Labour: Acoustic Regimes of Transient Workers in Southeast Asia. 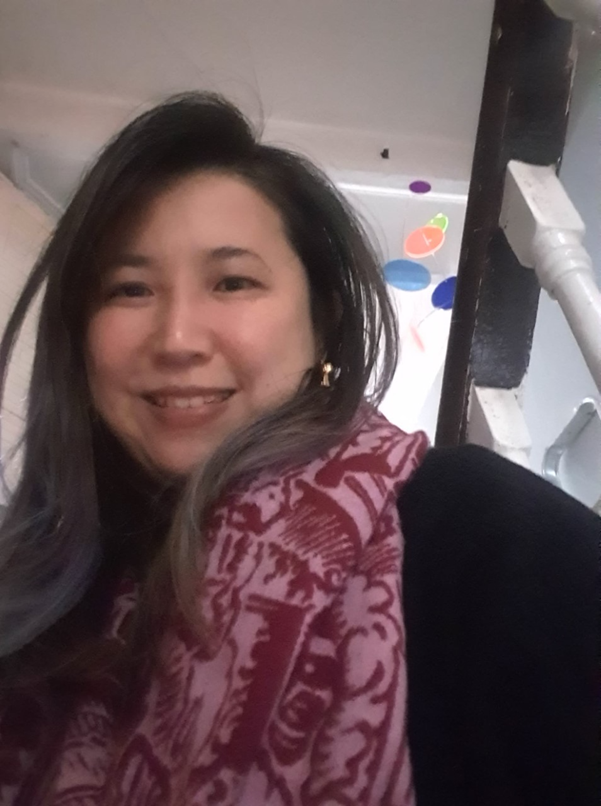