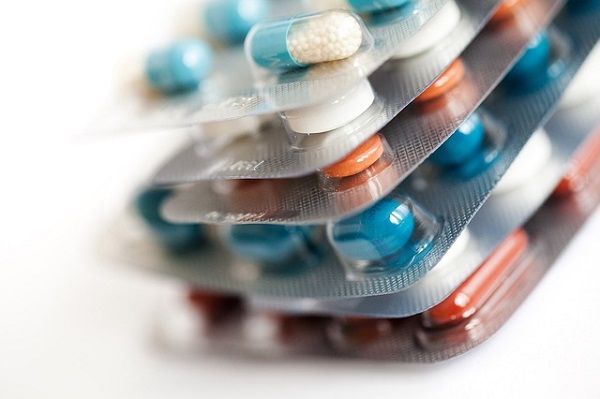 A study by academics at the University of Bristol has found reductions in overall and individual antibiotic dispensing between 2013 and 2016 after evaluating, for the first time, national primary care prescribing policy on community antibiotic resistant infection.

The researchers investigated the relationship between primary care antibiotic dispensing and resistance in community-acquired urinary Escherichia coli infections from Bristol and the surrounding areas between 2013 and 2016.

This period was chosen because the NHS introduced an incentive scheme to reduce antibiotic dispensing from 2014 onwards. The work involved multilevel modelling analysis of data from 163 primary care practices (serving 1.5 million patients) and 152,704 urinary E. coli.

In keeping with national trends, the team, in a study published in PLOS ONE, found reductions in overall and individual antibiotic dispensing between 2013 and 2016.

Antibiotic dispensing reductions were associated with reduced resistance to ciprofloxacin, trimethoprim and amoxicillin. These reductions happened quickly - within three months - and persisted for a further three months for trimethoprim and amoxicillin. However, the study found despite reductions in the dispensing of two other antibiotics, cefalexin and co-amoxiclav, resistance to these antibiotics increased over time.

Dr Ashley Hammond, Senior Research Associate in the Centre for Academic Primary Care and lead author, said: “Our study suggests encouraging the first-line use of nitrofurantoin for uncomplicated lower UTI remains a reasonable approach. Whilst it is reassuring that reductions in antibiotic dispensing can result in reductions in resistance over a short timescale, this also suggests national prescribing guidelines will need to be reviewed and updated frequently.”

More research is required to identify what else contributes to this increase in resistance. Reassuringly, despite nitrofurantoin - the go-to-first antibiotic for uncomplicated lower urinary tract infection (UTI) - dispensing increasing, there was no association with an increase in nitrofurantoin resistance, which remained very low.