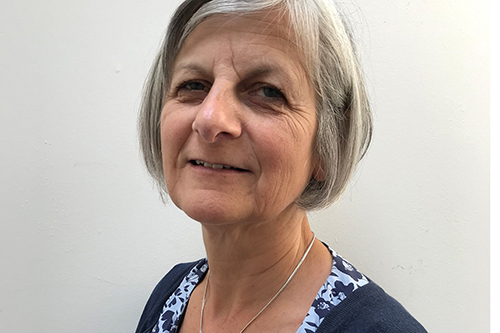 The University of Bristol analyses the findings from completed reviews of deaths and publishes these in its annual reports. This year's report details that policies relating to the care and support of people with learning disabilities still require strengthening. The report has 12 recommendations.

This is the third annual report of the LeDeR programme, which is the first national programme of its kind in the world. Between 1 July 2016 and 31 December 2018, 4,302 deaths were notified to the programme.

These are some of the report’s key findings:

Professor Pauline Heslop, the University of Bristol’s LeDeR programme lead, said: "This annual report is about people who have died - we must never lose sight of this. They were people who mattered.

"One in every 10 reviews completed in 2018 raised concerns about the circumstances leading to death, and 71 adults were reported to have received care that fell so short of good practice that it significantly impacted on their well-being, or directly contributed to their cause of death. This is completely unacceptable. We need to see clear actions being taken to prevent other premature deaths.

"Of particular concern was the identification of diagnostic over-shadowing – or misreading symptoms of illness as being due to a person having learning disabilities, rather than a treatable medical condition. This can be symptomatic of a lack of understanding, or a disregard for people with learning disabilities; an attitude that devalues their lives, makes ill-founded assumptions about their quality of life, and perpetuates heath and other inequalities. It is overcoming such societal, discriminatory attitudes that is arguably our most significant challenge.

"The LeDeR programme is now entering its fifth year. Taking action to make the required improvements in the health and social care for people with learning disabilities is everyone's responsibility and must be accompanied by an enhanced degree of urgency."

The full report and an easy read version are available.

About the LeDeR programme