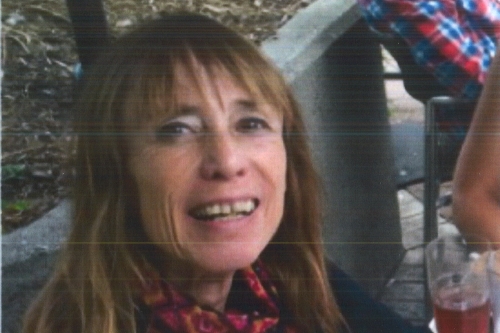 Sally Duensing, Visiting Professor in the Graduate School of Education (GSoE) from 2005-2010, passed away last week after a lengthy hospitalisation. Justin Dillon, Head of GSoE, offers a remembrance.

Sally had an international reputation for her work in science engagement and communication and held the Collier Chair in the Public Understanding of Science at the University from 1999-2001. She graduated from San Francisco State University with a degree in Interdisciplinary Social Science in 1971 and two years later gained her elementary teaching credentials from the same institution. Sally took up a post at the San Francisco Exploratorium, perhaps the best-known hands/minds-on science centre in the world. She was one of the first elementary teachers and teacher educators in what was known then as the School in the Exploratorium. Sally spent 25 years at the Exploratorium and the Director, Dennis Bartels, described her as ‘an Exploratorium legend’ adding that ‘her work and legacy touches nearly every person who works at the Exploratorium’.

During her time at the Exploratorium, Sally carried out research and developed exhibitions including the famous ‘Cheshire Cat’ exhibit. In 1993 she was awarded the Museum Educator’s Award for Excellence by the American Association of Museums. In 1999 she completed her doctorate – a case study looking at cultural influences on science museum practices – at the California Institute of Integral Studies.

Sally moved to Bristol to take up the Collier Chair in the Public Understanding of Science at the University in 1999 and in 2001 became Director of the Center for Informal Learning and Schools at the University of California, Santa Cruz, a position she held for three years. Sally was appointed a Visiting Professor in the GSoE from 2005-2010 and she held a similar appointment at King’s College London.

Professionally, Sally was highly influential in her field and she was highly respected throughout the world. As a person she possessed immense warmth and charm. Sally had an infectious enthusiasm for her work and shared her considerable experience and wisdom generously. She leaves many happy memories and her influence will last for many years. Her loss at a relatively young age is heart-breaking to all who knew her.