This Workshop, organised by the Liquids and Complex Fluids Group and the Neutron Scattering Group of the Institute of Physics, will celebrate the scientific contributions of Sir John Enderby FRS (1931-2021).

John was a pioneer in using neutrons to study the structure of disordered matter. In 1966, together with Peter Egelstaff and David North, John introduced the technique of neutron scattering with isotopic substitution which advanced fundamental understanding of multicomponent liquids, including liquid alloys, glasses, liquid semiconductors and molten salts. Different isotopes scatter neutrons in different ways allowing the correlations between different species to be unravelled. This technique, and John’s ability to exploit it using newly developed neutron sources, proved enormously productive in determining the physics of a huge variety of liquid and glassy systems. An early application by John and colleagues determined how water molecules are ordered around ions in aqueous solutions- a major step forward in chemical physics. John was an inspirational research leader and an exceptional servant to the wider scientific community. He served with distinction as Physical Secretary of the Royal Society from 1999 to 2004 and as President of the Institute of Physics from 2004 to 2006.

The meeting will feature contributions from some of John’s former colleagues and students as well as talks on current research on the structure of liquids illustrating how John’s work and the techniques he developed influence the field.

The workshop will be located within the School of Physics, BS8 1TL.

Information on accommodation options can be found on the the Visit Bristol website.

Registration is now open. Please register at this link.

For additional information about this event, or help with your registration, please contact maths-conference-administrator@bristol.ac.uk. 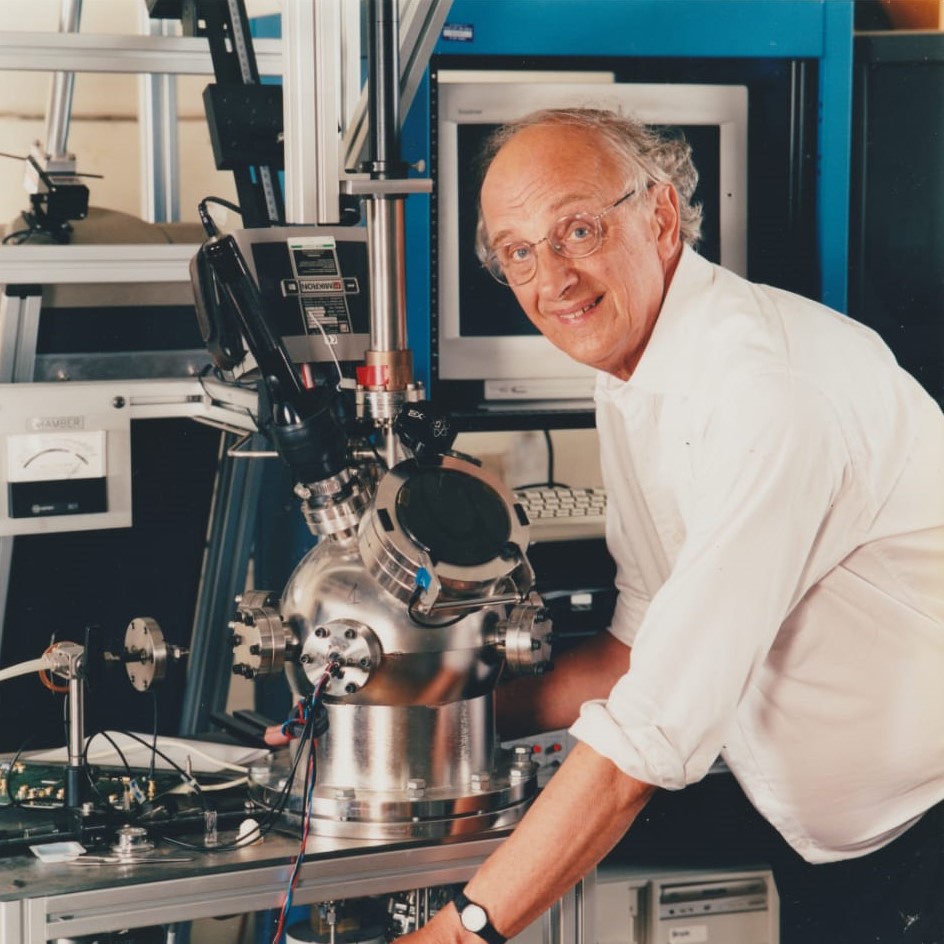