All Comparative Literatures and Cultures courses

Part-time study is not available for this course

Our BA Comparative Literatures and Cultures and Spanish degree offers an unmatched opportunity to study international cultural production in both depth and breadth, while also studying Spanish, the second most widely spoken European language in the world.

You will study the literatures and cultures of the world in comparative frameworks that draw on methodologies from textual, cultural, and visual studies, as well as from translation, philosophy, history, social science, and critical theory. Texts will be read in English translation.

Core units in years one and two currently include What is Comparative Literature and How Do We Practise It?; Introduction to Visual Cultures; Popular Representation and Institutions of Culture; Migrations of Culture. Additionally, you will have a wide choice of optional units based in the culture of a single language or a combination of cultures. Teaching is informed by staff research interests, and you will be taught by experts in their fields.

Furthermore, you will follow a structured language course in Spanish, as well as explore the rich history and culture of Spanish-speaking countries and communities, choosing from a range of units in literature, film, history, thought, politics, linguistics and visual culture. You will spend your third year abroad in a Spanish-speaking country, extending your language skills and cultural knowledge. To find out more about studying abroad, visit Global Opportunities.

In year four you will complete an innovative supervised independent project, consisting of an extended essay on a topic of your choice and a public-facing element presented to the entire cohort.

This course encourages attributes highly valued by employers, including intercultural understanding, analytical and critical thinking, clarity and self confidence in communication, an aptitude for collaborative work, and creativity. It will instil habits of curiosity, openness, rigour, self reflection and evidence-based thinking, preparing you for a career in various sectors.

All modern languages students have access to our state-of-the-art Multimedia Centre, with a collection of movies, a student cinema suite, an audio recording and video editing studio, a computer and language lab, and study areas. You can access extracurricular activities such as talks by visiting speakers, societies, language cafés, student newspapers, and talent shows.

About Comparative Literatures and Cultures and Spanish

See a list of all Comparative Literatures and Cultures degrees and Spanish degrees at Bristol, and find more information about the course, assessment and career prospects.

Full details about the course structure and units for this course can be viewed in the programme catalogue.

We accept a wide variety of qualifications and welcome applications from students of all backgrounds. Below is a guide to the typical offers for this course.

ABB including a modern language

BBC including a B in a modern language

DDM in any Applied General BTEC National Level 3 Extended Diploma, AND B in a modern language A-level (or equivalent)

Find out more about our BTEC entry requirements

Access to HE Diploma in Humanities, Social Sciences, Law or History (or similar titles). The 45 graded Level 3 credits must include 15 credits at Distinction and 30 at Merit or above. Plus proven capacity for language learning, usually through a B at A-level in a modern language

Requirements are as for A-levels, where you can substitute a non-subject specific grade for the Welsh Baccalaureate Advanced Skills Challenge Certificate at that grade.

The University of Bristol welcomes applications from international students, and we accept a wide range of qualifications for undergraduate and postgraduate study.

Applicants must also meet these requirements

If English is not your first language, you need to have one of the following:

Key information about this course 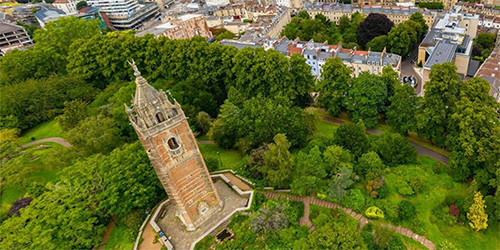 Visit us on an open day 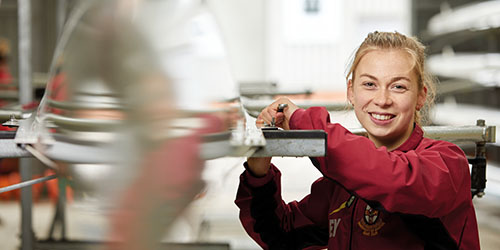 Find out how to apply 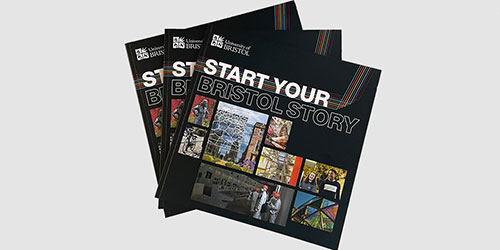 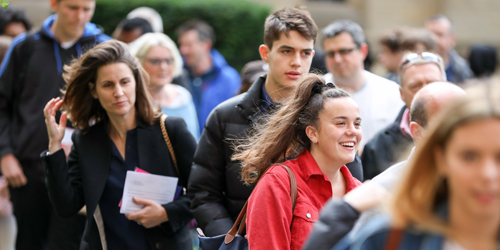