Review and photographs from the play 'Blood Wedding' performed by students from the Department of Hispanic, Portuguese and Latin American Studies

Talented students from various departments at the University of Bristol, in particular the Department of Hispanic Portuguese and Latin American Studies and Drama put on an impressive performance of Jo Clifford’s translation of the classic work by Federico Garcia Lorca, Blood Wedding (Bodas de Sangre).The audience forgot they were in a lecture theatre as they were transported to early 20th Century rural Spain. The famous tragedy tells the story of a young bride who has to choose between her family duty and true love.

The tale of passion, violence and honour was truly captivating thanks to fantastic performances from the principal actors, skilful direction by Daniel Perry and a clever use of the space. The attention to detail was clear from, amongst other things, the authentic Spanish accents to the musical accompaniment which was subtle but very effective during the performance. Five stars. 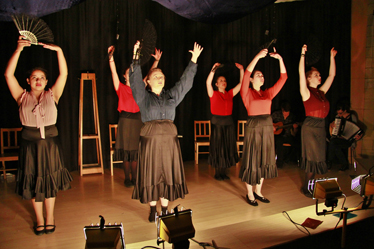 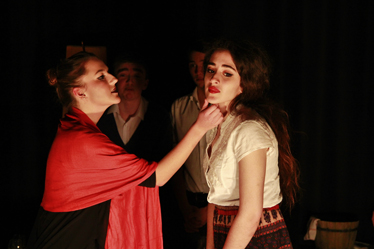 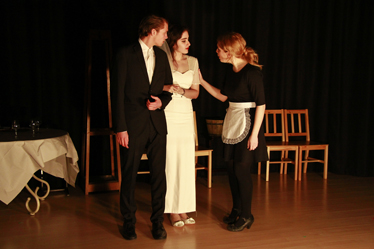 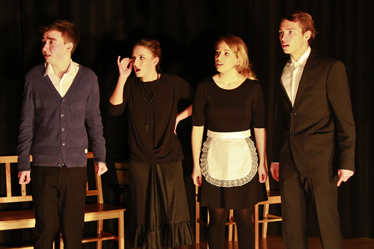