Robots with a human-like sense of touch could transform our economy and society by doing physical tasks that people currently need to do. We're bringing together experts in robotics, neuroscience and biomimetics to build that future.

‌We take our sense of touch for granted but we rely on it every day. The interaction between skin and brain in the natural world is subtle and exceedingly complicated. Creating a robot equivalent could open up a host of potential applications including:-

Artificial touch will need to be robust, accurate and sophisticated. We make and develop novel 3D-printed tactile sensors and hands, such as the award-winning 3D-printed tactile fingertip (Tac Tip). We write the algorithms that make the robots function. We apply computational neuroscience to those sensors and algorithms to mimic the way the brain processes tactile information.

Testing times in the lab

Can a robot 'hand' get to grips with everyday objects? 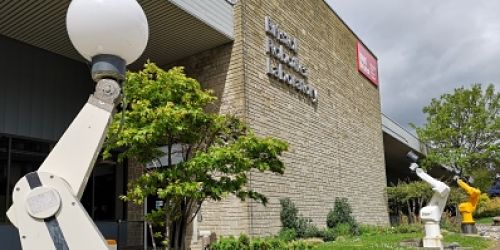 We're based at the Bristol Robotics Laboratory (BRL), the largest robotics laboratory in the UK and a collaboration with the University of the West of England (UWE).

Investing in the future

A million pound Leverhulme Leadership Award, matched by a similar amount from the University of Bristol supports staff and cutting-edge equipment. 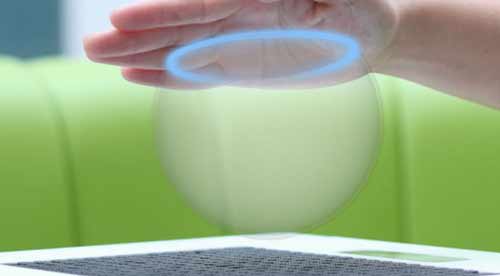 A collaboration with Ultraleap to test mid-air haptic displays with artificial fingertips.

A collaboration with Google DeepMind to apply Deep Reinforcement Learning to robot touch.