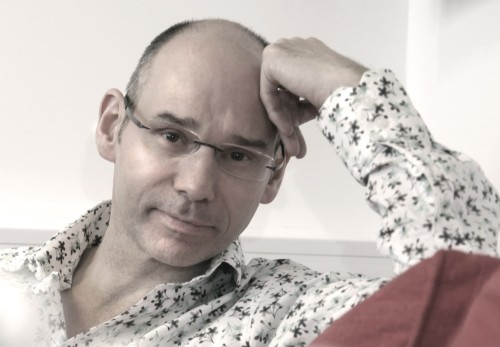 The award, valued at €60,000, is given by the Alexander von Humboldt Foundation of Germany to a maximum of 100 people across all disciplines each year. It is reserved for nominees from outside of Germany who are internationally renowned for their academic research and are expected to continue to make contributions to their respective disciplines. As a winner, Professor Woolfson is also invited to spend periods of time at research institutions across Germany.

Dek Woolfson is Professor of Chemistry and Biochemistry; Principal Investigator of BrisSynBio, a BBSRC/EPSRC-funded Synthetic Biology Research Centre; Director of the Bristol BioDesign Institute at the University of Bristol; and Founder of Rosa Biotech.

Professor Woolfson’s research has always been at the interface between chemistry and biology, applying chemical methods and principles to understand biological phenomena such as protein folding and stability. He has a long-standing interest in the challenge of rational protein design, and how this can be applied in synthetic biology and biotechnology. He has placed particular emphasis on making completely new protein structures not known to natural biology using a combination of rational and computational design. The current focuses of his group are the parametric design of protein structures, assemblies and materials; and porting these into living cells to augment natural biology.