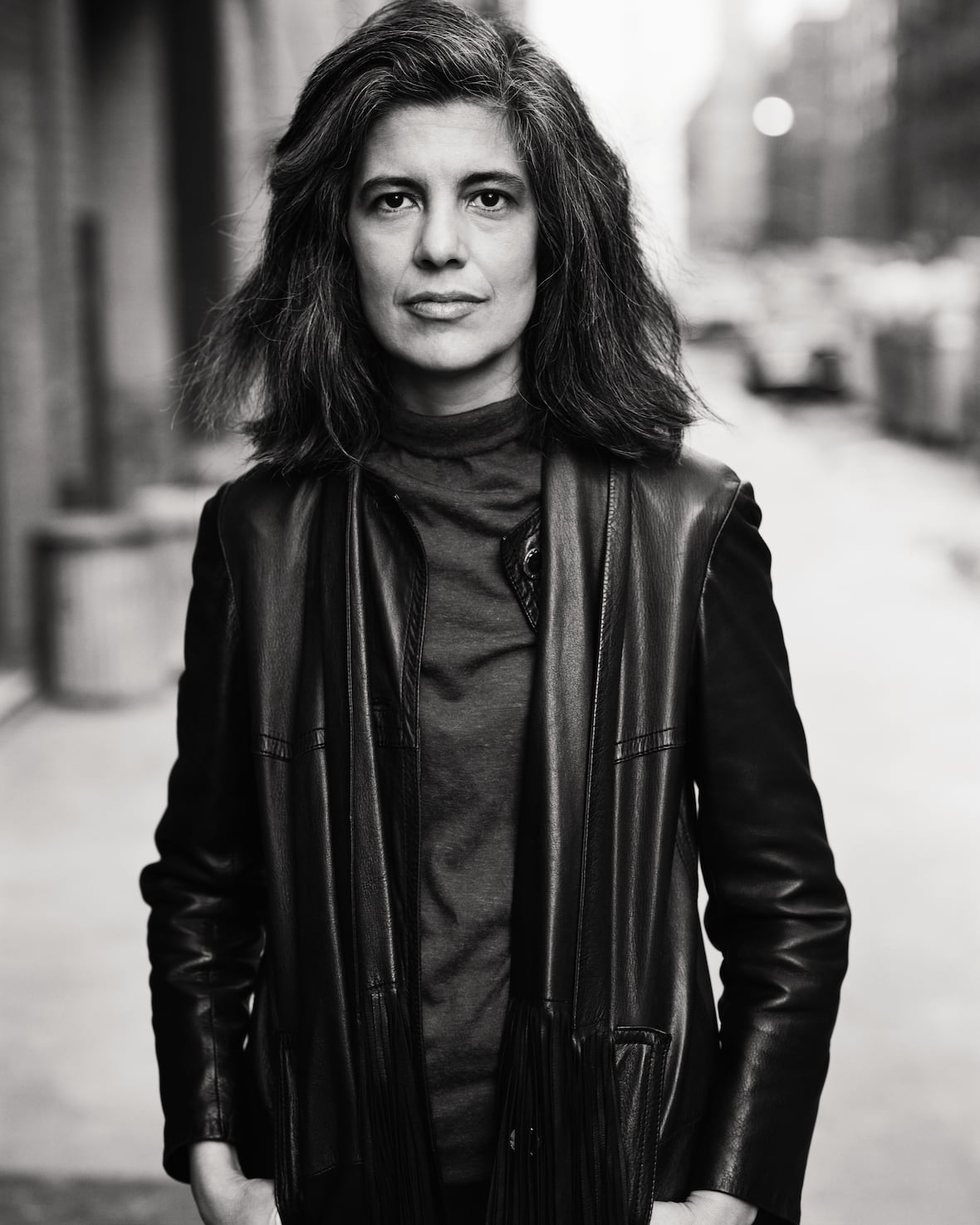 Postgraduates and Postdoctoral researchers interested in antiquity and its legacy in 20th Century writers are warmly invited to attend this online weekly reading group, hosted by Dr Laura Jansen of the Department of Classics and Ancient History (Bristol).

Our focus this year is on the oeuvre of American essayist, philosopher, critic, and political activist Susan Sontag (1933-2004), whose writings include critical essays and novels. We will be exploring a selection of texts from works such as Against Interpretation (1966), Styles of Radical Will (1969), On Photography (1977), Illness as Metaphor (1978), and the recently published Reborn: Early Diaries 1947-1963 (2008). Participants are expected to commit to regular online attendance and taking turns in starting off the discussion. The group will meet on Fridays, 3:30-5pm, starting on September 4, 2020. It is expected that the reading group will be predominantly for postgraduate and postdoctoral scholars, although senior scholars are also very welcome.

All those interested in attending should get in touch with the organiser by July 1, 2020:

Faculty of Arts, University of Bristol

Under the auspices of the Institute of Greece, Rome and the Classical Tradition (IGRCT)