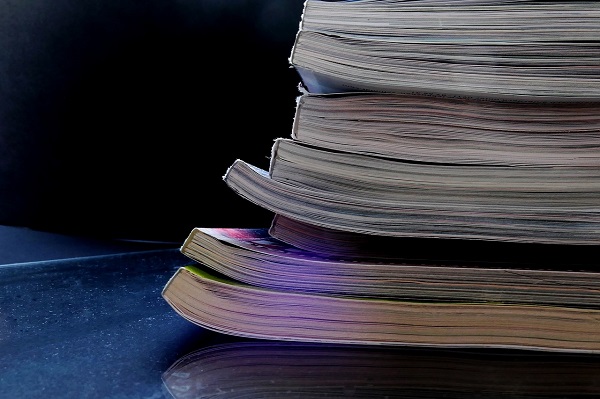 Three papers by researchers from the University of Bristol’s Centre for Academic Primary Care (CAPC) were in the top five of the British Journal of General Practice (BJGP) top 10 most read papers in 2019.

At number two was a qualitative research paper by Polly Duncan, a GP and National Institute for Health Research (NIHR) In-practice Senior Clinical Research Fellow at CAPC, which explored GP and pharmacist’s views on how medication reviews are conducted in primary care.

The study found that GPs and pharmacists don’t have time to involve patients in medication reviews, despite agreeing that it was important and recommended in NICE guidelines.

The National Institute for Health Research (NIHR) funded study also found that for GPs there was a trade-off between being efficient – getting the medication review done – and being thorough – doing it properly.

Dr Duncan said: “Our research shows that involving patients in medication reviews is difficult to achieve. It’s not that GPs and pharmacists don’t want to involve patients, it’s that they often don’t have the time to have a proper discussion, which might result in some medications being stopped.

“The GPs and pharmacists in our study have taken a pragmatic approach, with reviews being done outside the 10-minute consultation or during consultations alongside other problems. We need more research into patients’ experience of medication review, what works well and who is best placed to carry them out.”

Two papers by Jessica Watson, a GP and NIHR Senior Clinical Research Fellow at CAPC were third and fifth in the BJGP rankings respectively. Both papers reported on research into the effectiveness of inflammatory marker tests in aiding diagnosis in general practice. Inflammatory marker tests are blood tests that detect inflammation in the body, which might be caused by infections, autoimmune conditions or cancers.

The first paper reported that inflammatory marker tests, which are commonly used in general practice, should not be used to rule out serious conditions, as they are not sensitive enough to be reliably used in this way. The second paper reported that doing multiple inflammatory marker tests, also common practice, does not increase diagnostic accuracy, and should be avoided.

This research was an offshoot of Dr Watson’s doctoral research, undertaken with colleagues at the NIHR Applied Research Collaboration West (NIHR ARC West).

For information on all the top ranked papers, see the BJGP video.

The NIHR Applied Research Collaboration West (NIHR ARC West) co-produces better, more equitable, appropriate and sustainable health and care across the West. It does this through applied health research projects and implementing research evidence, regionally, nationally and internationally. Co-producing research with partner organisations and the people affected by the research is at its heart. To achieve this, its researchers work with health provider organisations, including local NHS and public health, the wider health and care sector including voluntary sector organisations, patients and the public, and other ARCs and academic groups.

This work uses data provided by patients and collected by the NHS as part of their care and support and would not have been possible without access to this data. The NIHR recognises and values the role of patient data, securely accessed and stored, both in underpinning and leading to improvements in research and care. www.nihr.ac.uk/patientdata.