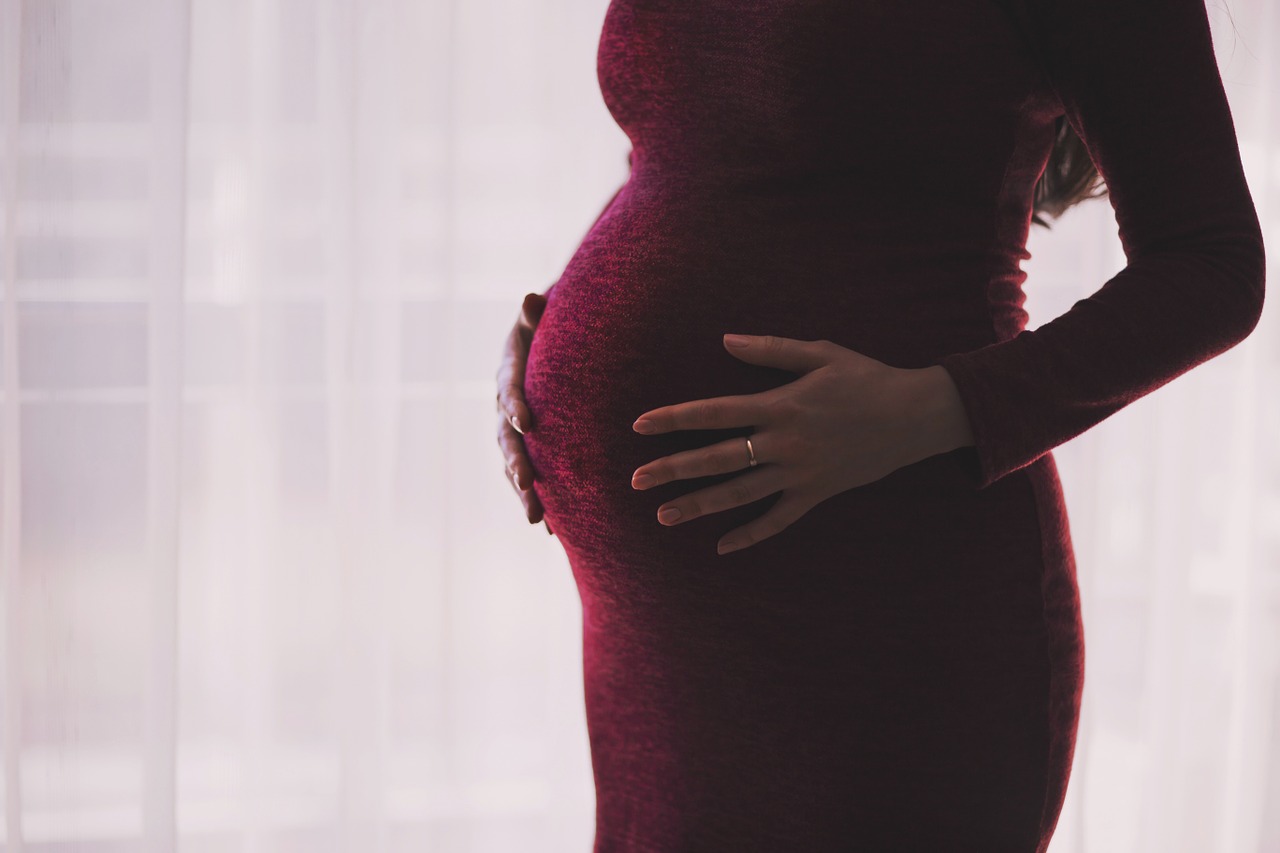 Women with polycystic ovary syndrome (PCOS) are more likely than other women to have an autistic child, according to an analysis of NHS data carried out by a team at Cambridge University’s Autism Research Centre, although the risk remains very low. The research, co-authored by the Centre for Academic Primary Care's Dr Rupert Payne, is published today in the journal Translational Psychiatry.

PCOS affects about one in ten women and is caused by elevated levels of the hormone testosterone. It is associated with fluid-filled sacs (called follicles) in the ovaries, and with symptoms such as delayed onset of puberty, irregular menstrual cycles, and excess bodily hair.

Autism is a condition characterized by difficulties in social interaction and communication alongside unusually narrow interests, a strong preference for predictability, and difficulties adjusting to unexpected change. Some autistic people also have learning difficulties and delayed language, and many have sensory hyper-sensitivity. The signs of autism are evident in childhood even if the diagnosis is not made until later, and occurs in about 1% of the population.

The research team previously published work in 2015 which showed that before they are born, autistic children have elevated levels of ‘sex steroid’ hormones (including testosterone) which ‘masculinise’ the baby’s body and brain. The discovery that prenatal sex steroid hormones are involved in the development of autism is one possible explanation for why autism is diagnosed more often in boys.

The scientists wondered where these elevated sex steroid hormones were coming from, one possible source being the mother. If she had higher levels of testosterone than usual, as is the case in women with PCOS, then some of the hormone might cross the placenta during pregnancy, exposing her unborn baby to more of this hormone, and changing the baby’s brain development.

Using anonymous data from a large database of GP health records, the study looked at 8,588 women with PCOS and their first-born children, compared to a group of 41,127 women without PCOS. The team found that, even after taking into account other factors (like maternal mental health problems or complications during pregnancy), women with PCOS had a 2.3% chance of having an autistic child, compared with the 1.7% chance for mothers without PCOS.

The team stressed that the likelihood of having an autistic child is still very low, even among women with PCOS – but finding this link provides an important clue in understanding one of the multiple causal factors in autism.

The team presented their findings at the International Meeting for Autism Research in 2016, and their findings were replicated in a Swedish study in the same year, adding to the reliability of the result.

Adriana Cherskov, the Master’s student who analysed the data, and who is now studying medicine in the US, said: “This is an important piece of new evidence for the theory that autism is not only caused by genes but also by prenatal sex steroid hormones such as testosterone.”

Professor Simon Baron-Cohen, Director of the Autism Research Centre, who supervised the research, said: “This new research is helping us understand the effects of testosterone on the developing fetal brain, and on the child’s later behaviour and mind. These hormonal effects are not necessarily independent of genetic factors, as a mother or her baby may have higher levels of the hormone for genetic reasons, and testosterone can affect how genes function.”

Dr Carrie Allison who co-supervised the research, said: “We need to think about the practical steps we can put in place to support women with PCOS as they go through their pregnancies. The likelihood is statistically significant but nevertheless still small, in that most women with PCOS won’t have a child with autism, but we want to be transparent with this new information.”

Dr Rupert Payne from the University of Bristol Centre for Academic Primary Care, a GP and the expert on the team in using GP health record data for this type of research, said: “Autism can have a significant impact on a person’s wellbeing, and on their parents, and many autistic people have significant health, social care and educational special needs. This is an important step in trying to understand what causes autism. It is also an excellent example of the value of using anonymous routine healthcare data to answer vital medical research questions.”

The study was supported by the Autism Research Trust, the Medical Research Council, the Wellcome Trust, a Gates Cambridge Trust Scholarship and Rouse Ball/Eddington Research Fund Award at Trinity College.

About the University of Cambridge

The mission of the University of Cambridge is to contribute to society through the pursuit of education, learning and research at the highest international levels of excellence. To date, 98 affiliates of the University have won the Nobel Prize.

Founded in 1209, the University comprises 31 autonomous Colleges, which admit undergraduates and provide small-group tuition, and 150 departments, faculties and institutions. Cambridge is a global university. Its 19,000 student body includes 3,700 international students from 120 countries. Cambridge researchers collaborate with colleagues worldwide, and the University has established larger-scale partnerships in Asia, Africa and America.

The University sits at the heart of the ‘Cambridge cluster’, which employs 60,000 people and has in excess of £12 billion in turnover generated annually by the 4,700 knowledge-intensive firms in and around the city. The city publishes 341 patents per 100,000 residents.

About the Autism Research Centre

The Autism Research Centre (ARC) at the University of Cambridge conducts research on both the causes of and interventions for autism.