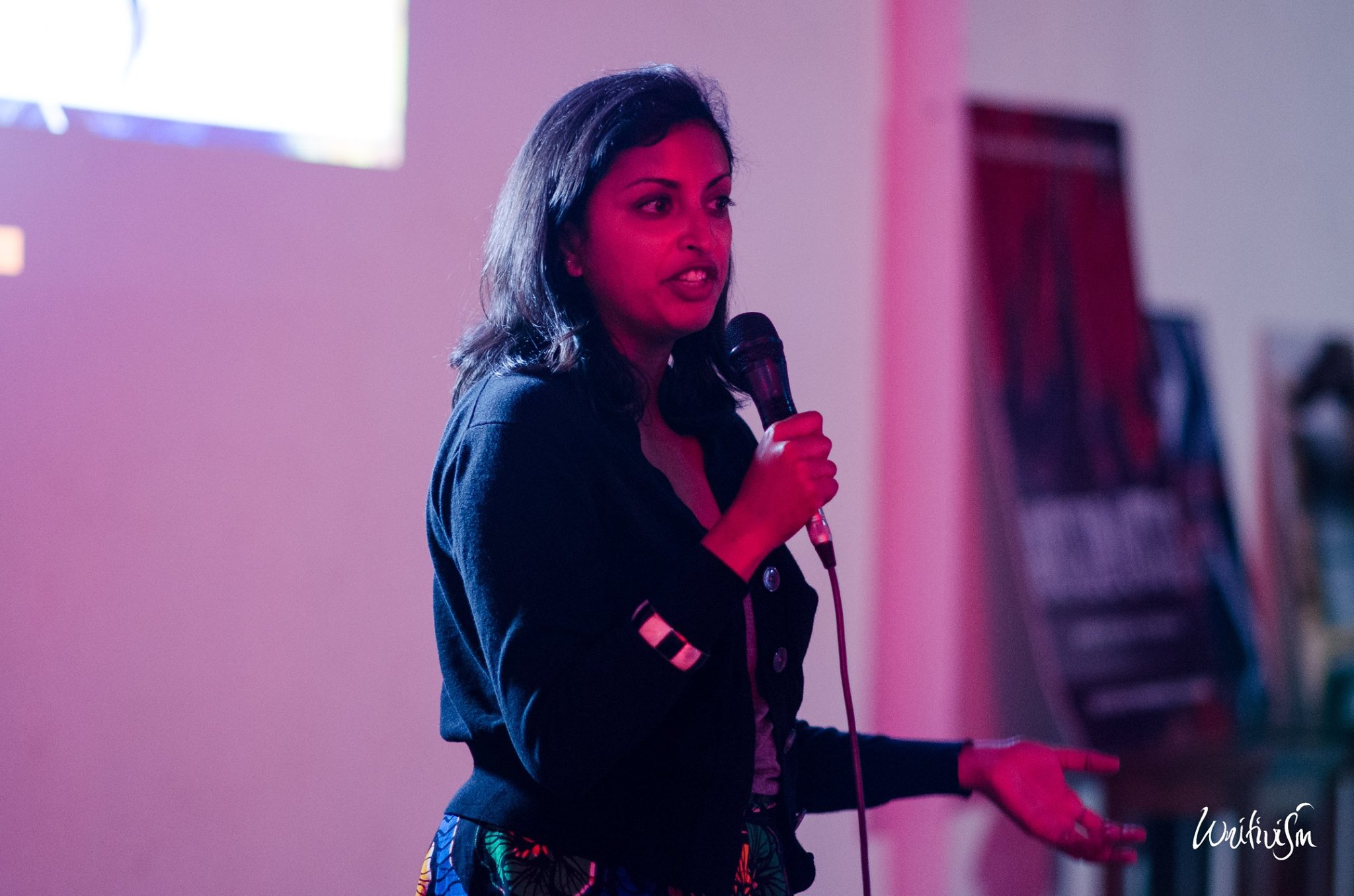 Exploring the contours of literary activism in sub-Saharan Africa (SSA), the project views literary activism as encoding a double meaning: both describing the act of opening spaces for literary expression, while also referring to the more explicit intersection of literary engagement and socio-political activism. LITCOM examines everyday encounters with and participation in literary activism as a form of social production creating new types of commons, networks of practice and sometimes-ephemeral publics which function outside of the normative sphere of the state and civil society. It offers a notion of the literary as a lived space of mediation, engagement with which itself produces new understandings of the horizons of the political in SSA. Operating across two primary strands with four cross-cutting case studies from Nigeria, Cameroon, Uganda and Kenya, and led by Prof. Krishnan and three postdoctoral researchers, it combines fine-grained empirical analysis with broad-based literary and cultural readings to answer these questions.

Madhu Krishnan is Professor of African, World and Comparative Literatures in the Department of English at the University of Bristol. Her publications include Contemporary African Literature in English: Global Locations, Postcolonial Identifications  (Palgrave Macmillan, 2014), Writing Spatiality in West Africa: Colonial Legacies in the Anglophone/Francophone Novel (Boydell and Brewer, 2018 - part of the African Articulations series) and Contingent Canons: African Literature and the Politics of Location (Cambridge University Press, 2018 - part of the Elements series).